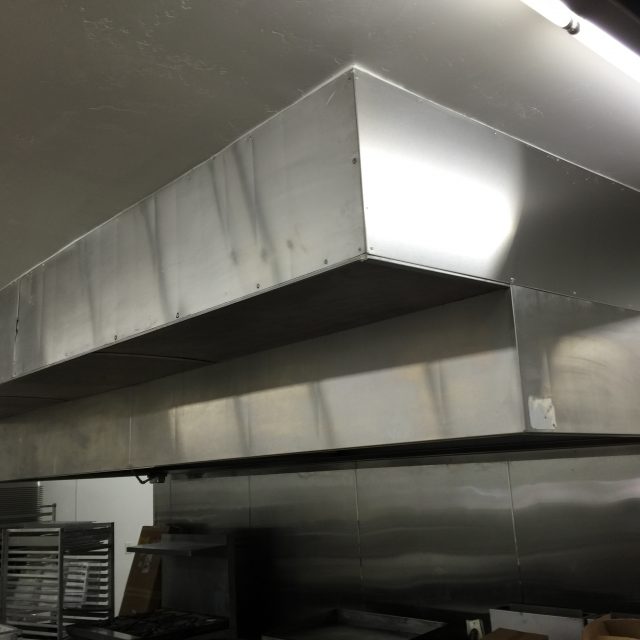 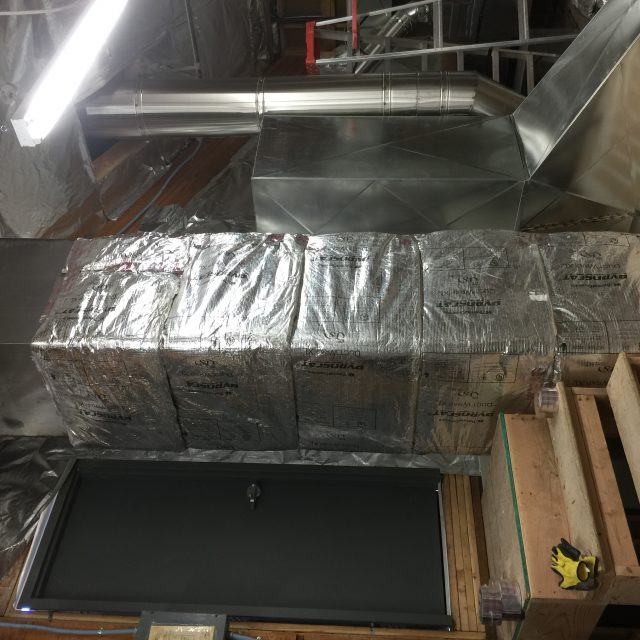 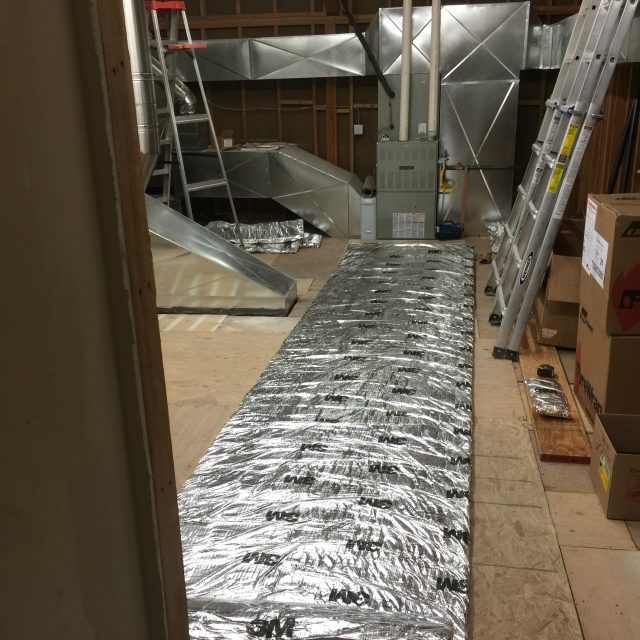 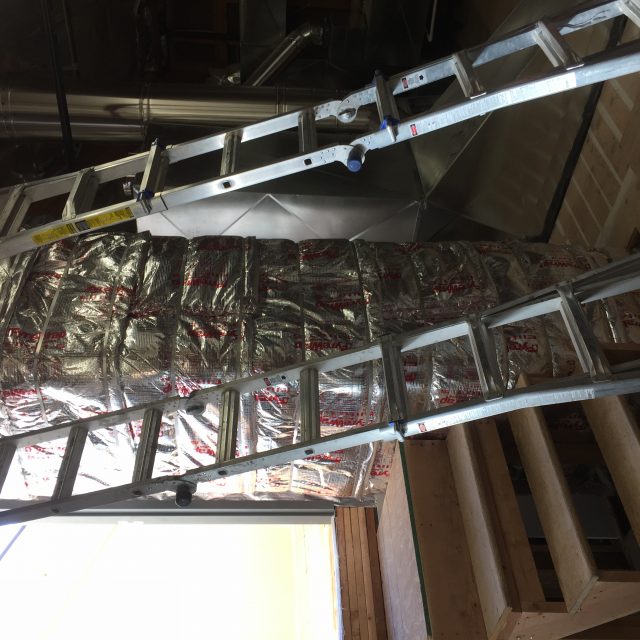 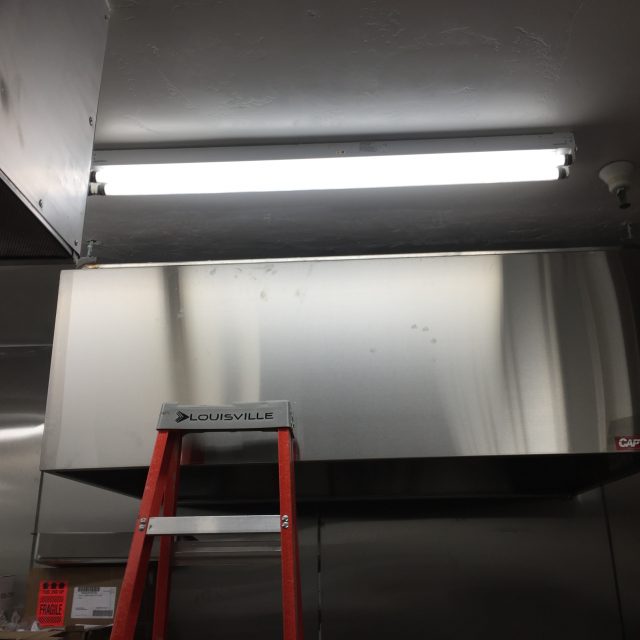 A new remodel was being done on the iconic Bloomington Country Club, and the contractors were faced with an exhaust hood that was not up to code.  The duct had years of grease build up due to being installed incorrectly when the kitchen was built. A section of the duct was originally installed horizontally instead of vertically, which resulted in excess grease building up over the years creating a fire hazard. Additionally, the Fire Suppression System was exposed, and unsanitary. The hood itself was reusable, but this exhaust hood system would never pass Fire, Building, or Health inspection.

Only Hoods was called in to evaluate the existing exhaust hood system, and provide a solution to bring it up to code. A new duct was built, installed, and attached to the existing hood.  The hood duct fan location was moved to correct the horizontal duct, and provide a safe location for the fan to be installed. Also, allowing for the fan and duct to be cleaned, unlike the previously duct system. Fire wrapping was installed to meet the International Building Code and Fire Code. A stainless steel equipment box was fabricated to provide an enclosure for the Fire Suppression System which allows the entire hood system to be cleanable in accordance with Health Code. Finally, a make-up-air unit was added to the hood to provide building air balance according to building codes.

Only Hoods delivered not only a safe hood exhaust system to the new Bloomington Country Club, but also an efficient system. Repairing the parts of the system that were unsafe and inefficient not only saved the owners time and money, they are able to operate again for many years to come. 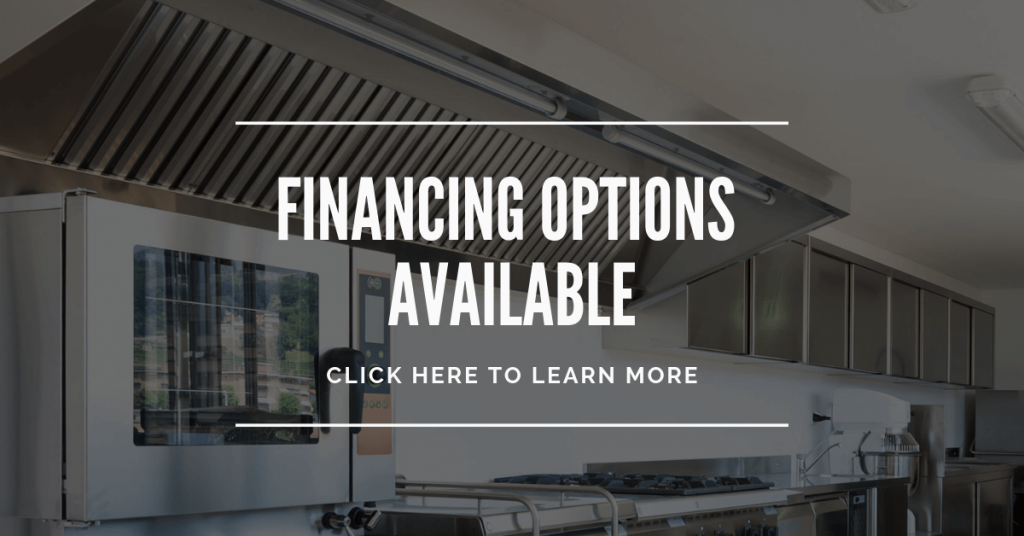